A little young girl in possession of some spiritual powers is found roaming about in the wild bush,being endowed with a special ability to foresee the future with a mystical erratic writings. Now her presence in the community is bringing unexpected calamitous happenings.

Directed by, Onuma Chukwuebuka (DGN) and produced by, Franklin Onyemanzuwa. 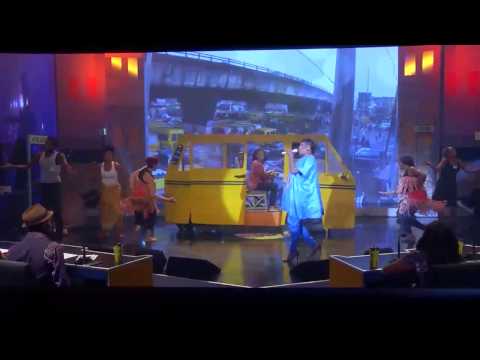 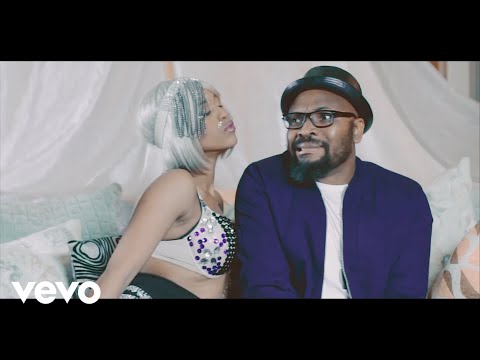 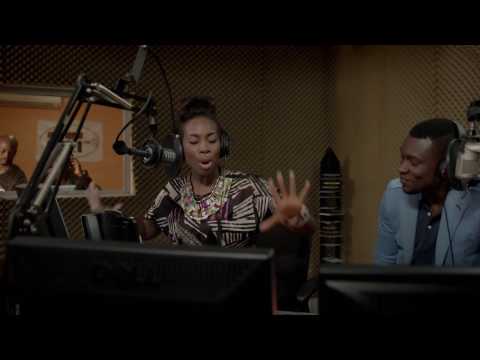 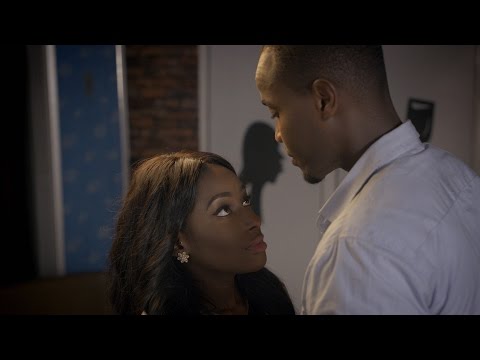 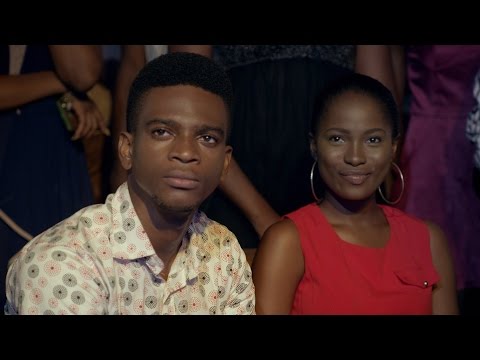 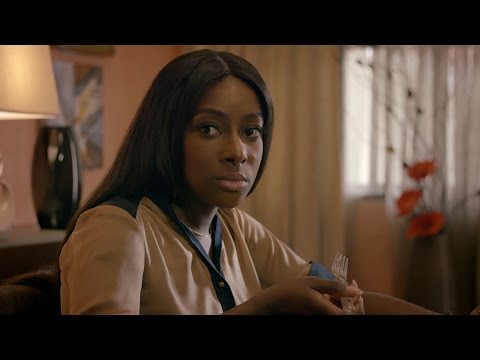 Eskom switches Cape Metrorail back on, trains ‘running within hours’