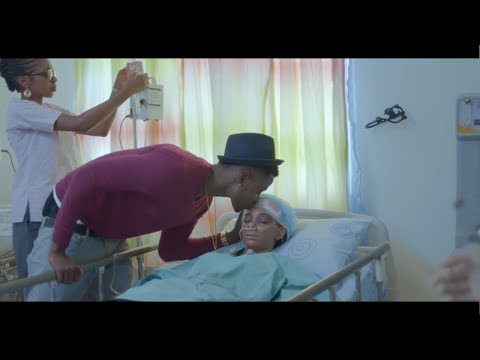 Mama is one of the singles off his album.

Produced by Young John and directed by Aje Films.

On 1st of May, 2016, Kiss Daniel will release his much-anticipated first studio album titled “NEW ERA” followed by a concert on the 15th of May at Eko Hotel & Suites. 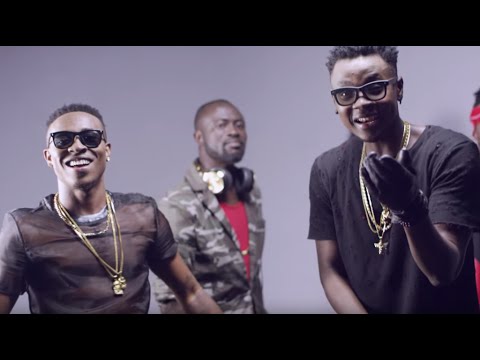 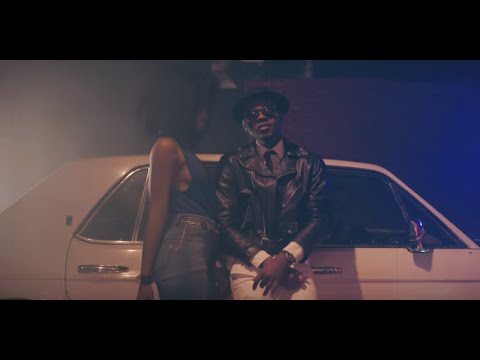 Powerball and Powerball Plus results for Friday, 28 February 2020

Malema thanks Eskom CEO De Ruyter for ‘respecting us, we came in the rain’

Elderly couple robbed on their farm in Eastern Cape