Mavins young star and the "Belloved" Korede Bello checked in with the folks at Factory78tv in the UK during his quick stop for a performance on the tenth year anniversary of Julius Agwu's "Crack Ya Ribs" show in London.

The "God Win" star spoke exclusively to Adesope about his feelings on the uproar to his church performance of his hit single "God Win" earlier in the year to his first encounter with the legendary producer Don Jazzy and the incredible support shown to him by his fans popularly known has the "Bellovers".

Korede Bello went on to speak about his infamous "wink" and the effect it had on one fan during a performance as well as touch on his start in the music industry .

After a little bit of pressure from the presenter, Korede semi-announced a new single about to be released saying it will be different from what fans have heard from him in the past and there might be a big name on the single too. 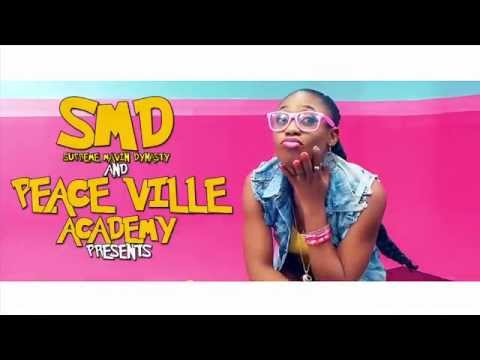 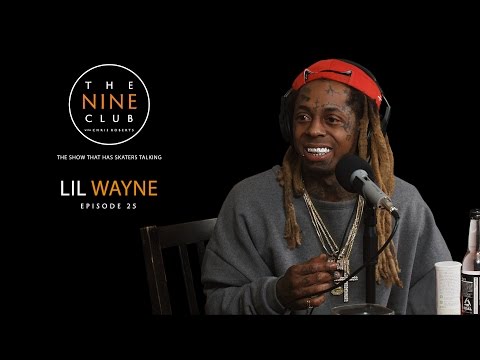 Train service crisis is not a surprise or a shocker – Mbalula

Govt to evacuate 132 nationals from Wuhan over virus