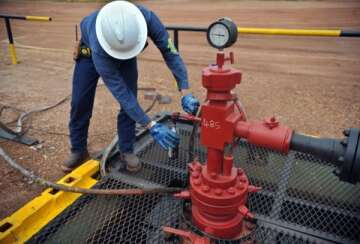 After parting ways with former label, Aquila Records, Airboy releases his first single under his new imprint and it is titled "Your Face".

'Your Face' serves as his second output for the year, it comes after the release of his previous single dubbed 'Tell You', produced by Lexy Flow.

Dineo Langa bags a role on a new show, The Estate, premiering April on SABC3

Collen Maluleke - You're A Wonder